In the cerambycid group there are estimated to be 60,000 species worldwide and among these are some serious pests. Within such a large group, these beetles inhabit diverse habitats and occupy a wide array of ecological niches. In fact the distribution, behaviors and the role within the ecosystems of even well known cerambycids is poorly understood. Some of the species with cryptic lifestyles have yet to characterized.

If you are looking for cerambycid pheromones, kairomones or traps Synergy Semiochemicals can help you. We offer pheromone tools for biodiversity surveys which are very economical to deploy.  The most efficient way to deliver these pheromones is as individual devices. Our high performance lures are formulated as individual components.

Synergy’s new Multitrap system has many options for trapping cerambycids. 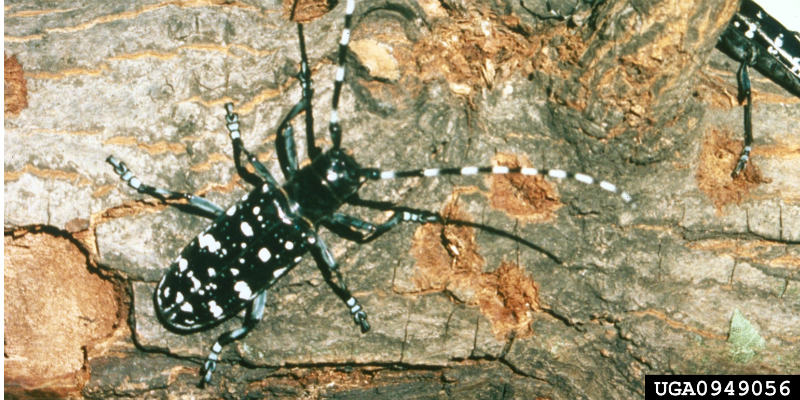 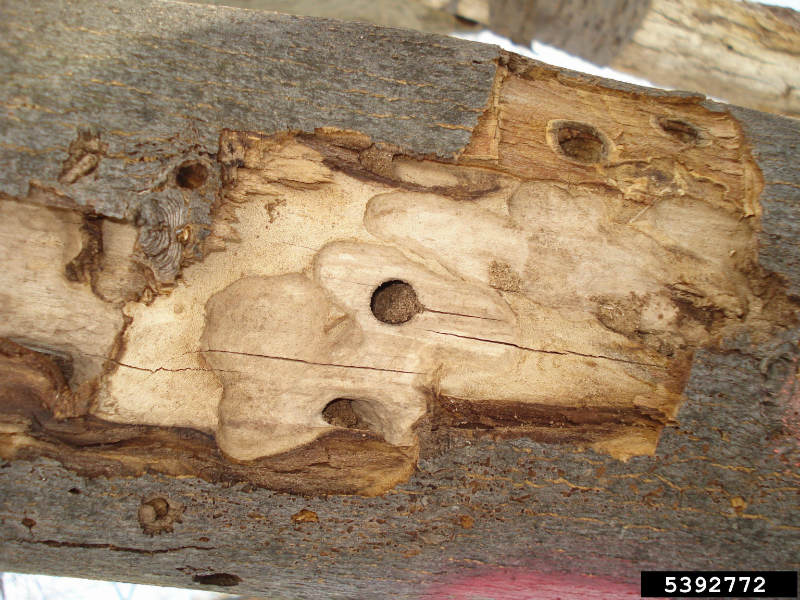 In South America, the White Black Beetle (Hedypathes betulinus) is the major pest of the important agricultural crop Yerba Mate. Vinyards in Spain are affected by infestations of Vesperus xatari and Xylotrechus arvicola while the white stem borer (Xylotrechus quadripes) damages Arabica coffee in India.

Recently Dr. Larry Hanks, Dr. Jocelyn Miller and their collaborators have built upon early research identifying cerambycid pheromones. The Hanks Miller collaboration has identified a group of generic pheromones that have a recurring motif of 2,3- hydroxy ketones and diols with chain lengths as 6, 8 or 10 carbons. These pheromones and a few others like monochamol, and fuscumole acetate are widely distributed within the Longhorn beetles. There are already thousands of species identified that respond to these compounds but they are far from being fully characterized. Much work still needs to be done identifying appropriate synergistic kairomones to use with these pheromones. These pheromones are powerful new tools for survey or management.